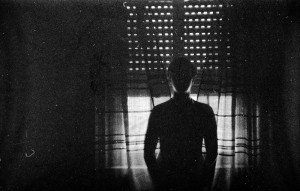 Towards the end of the novel, abandoned by Conchis and his crew, rooting around in the actors “props” stowed away in their secret, underground chamber, Nicholas comes across a fairy story which he reads without any commentary from Fowles the writer. END_OF_DOCUMENT_TOKEN_TO_BE_REPLACED 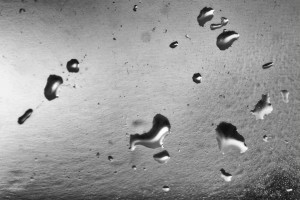 A book that became a kind of touchstone for me when I was living in Rome, and to which I return during these early weeks of parenthood, via an audio version, which whirrs away for days on end in my head, is John Fowles’ The Magus.

In it, another insular young man, Nicholas Urfe, travels to Greece to escape the end of a love affair, and perhaps too, his inability to love and commit himself fully to another person or project. Once there, he slips “down and down, and down” into a lonely, self-hating depression, until we find him, just eight chapters in, sitting in a gully behind the school with a twelve-bore shotgun borrowed off the gatekeeper, contemplating suicide: END_OF_DOCUMENT_TOKEN_TO_BE_REPLACED